This 3,000 square foot Union Square Loft follows the model of an Atrium house with a perimeter of bed and bath functions around an open common area. At the center, the kitchen is designed to resemble furniture and communal spaces blended together. A balance of natural and artificial light keeps an open loft feeling well into the interior of the space.

Originally considered the Toy District, Flatiron NYC is a commercial area with quirky details. Publishers, advertising agencies and tech start-ups have replaced once dominant clothing and toy manufacturers, inspiring Flatiron’s nickname “Silicon Alley.” Discrete luxury apartment buildings are nestled between storefronts. Even though Flatiron is heavily influenced by its commercial venues, including the big-box retailers that dominate Sixth Avenue, the neighborhood has unusual destinations. 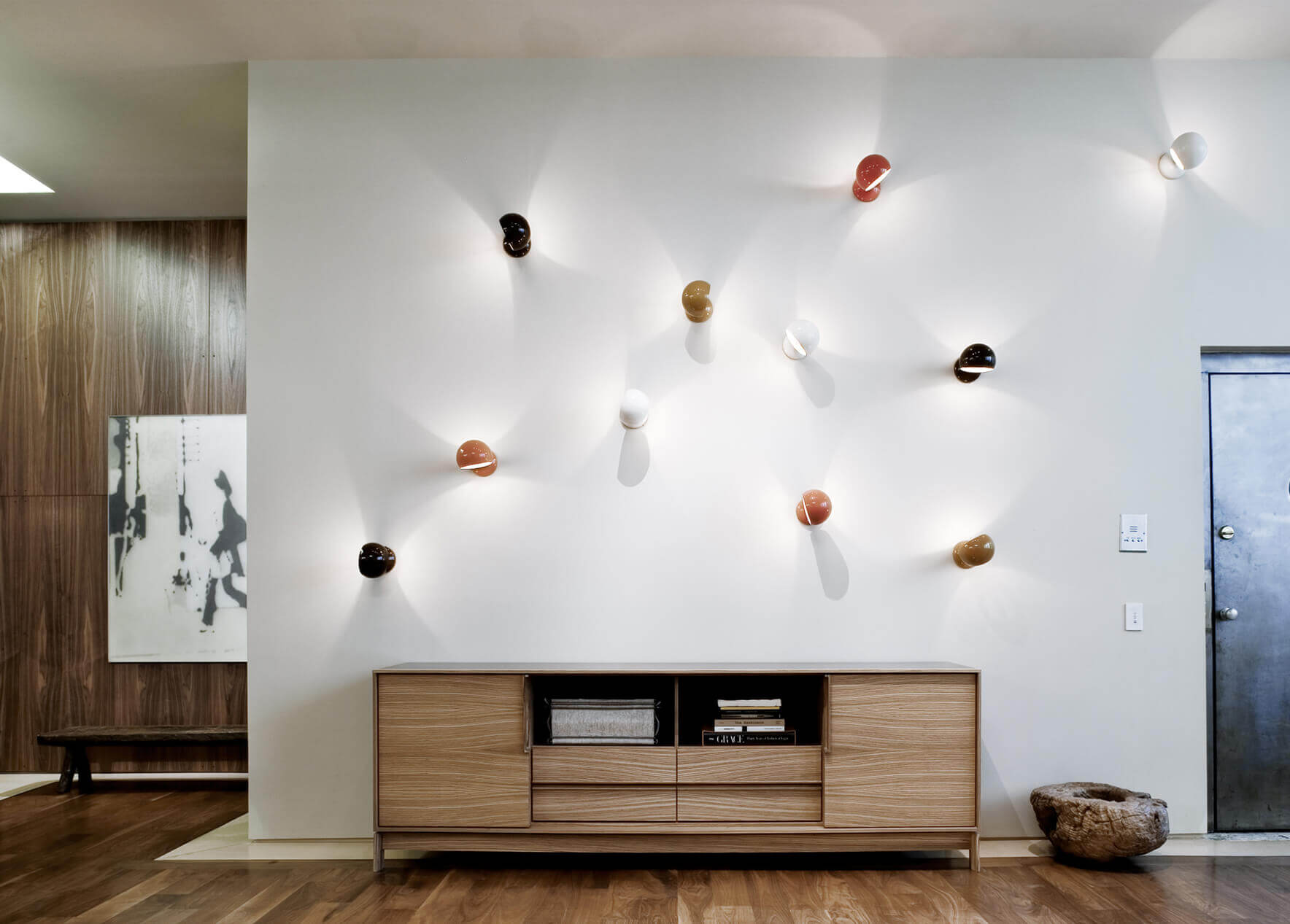