This 1899 townhouse on the park was fully restored for functional and technological needs of a 21st century family.  A new kitchen, butler’s pantry, and bathrooms introduce modern twists on Victorian elements and detailing while furnishings and finishes have been carefully chosen to compliment the quirky character of the original home. The area that comprises the neighborhood of Park Slope, Brooklyn, NY was first inhabited by the Native Americans of the Lenape people. The Dutch colonized the area by the 17th century and farmed the region for more than 200 years. In the 1850s, a local lawyer and railroad developer named Edwin Clarke Litchfield purchased large tracts of what was then farmland. Through the American Civil War era, he sold off much of his land to residential developers. During the 1860s, the City of Brooklyn purchased his estate and adjoining property to complete the West Drive and the southern portion of the Long Meadow in Prospect Park. 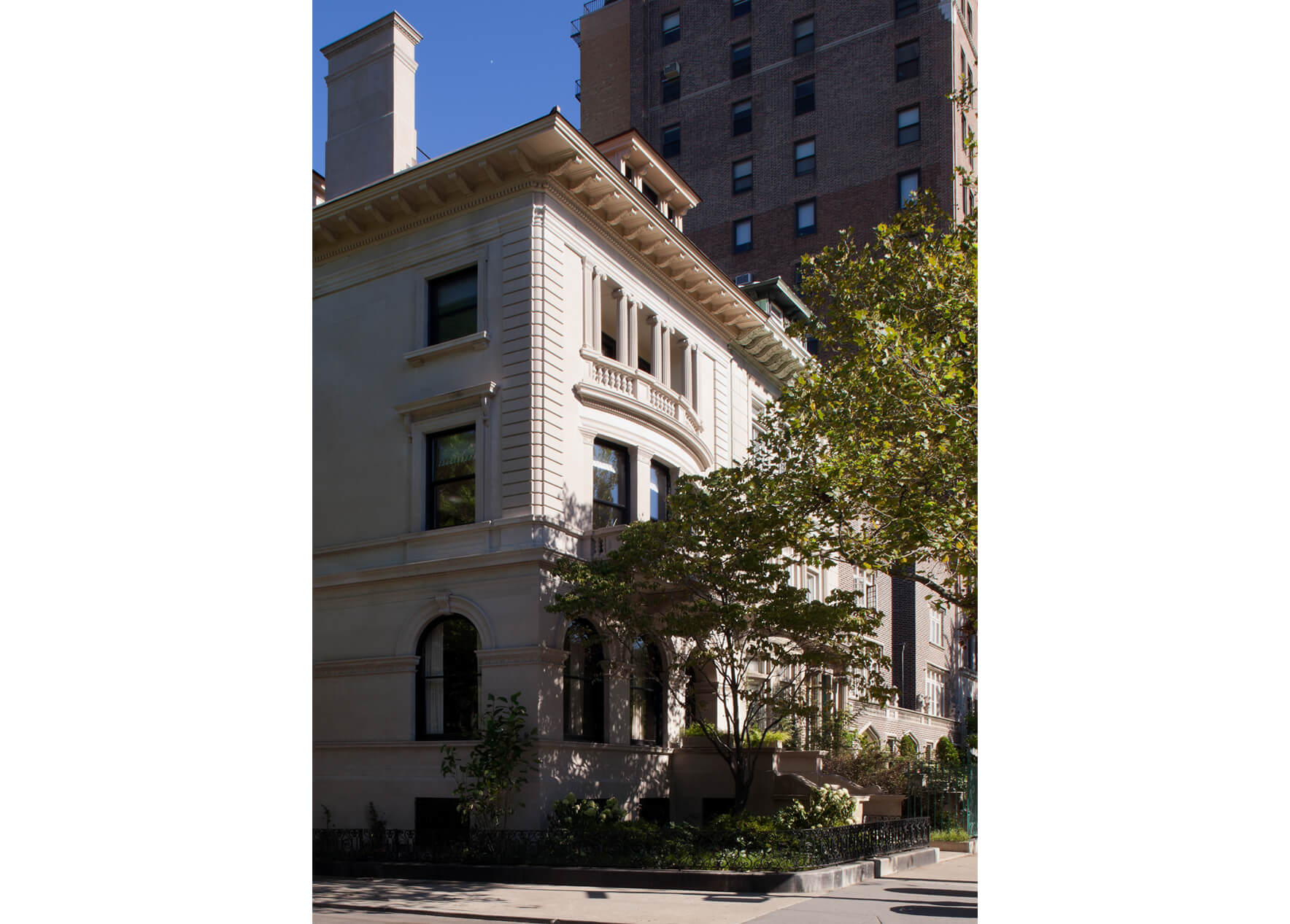