Located on an eclectic street within the culturally rich neighborhood, this is the fourth ground-up residential project undertaken collaboratively by David Howell and Einhorn Development Group. The building of West 83rd Street – Upper West Side, to be clad in warm textured brick, is an important addition to the character of the street. Between landmark restrictions and tight zoning, anti-development forces have almost completely locked down the Upper West Side, with very few new building permit applications filed in the high-demand neighborhood.

The boarded up old four story buildings at on west 83rd Street between Amsterdam and Columbus have now been demolished and the site amalgamated. In place will rise a new apartment building with four large full-floor condo residences, and two duplexes’; one on the ground-floor with a back garden, and the other at the sixth-floor with penthouse terrace space. Spread over more than 13,000 square feet of residential space, the average size of each unit is 2200 square feet. 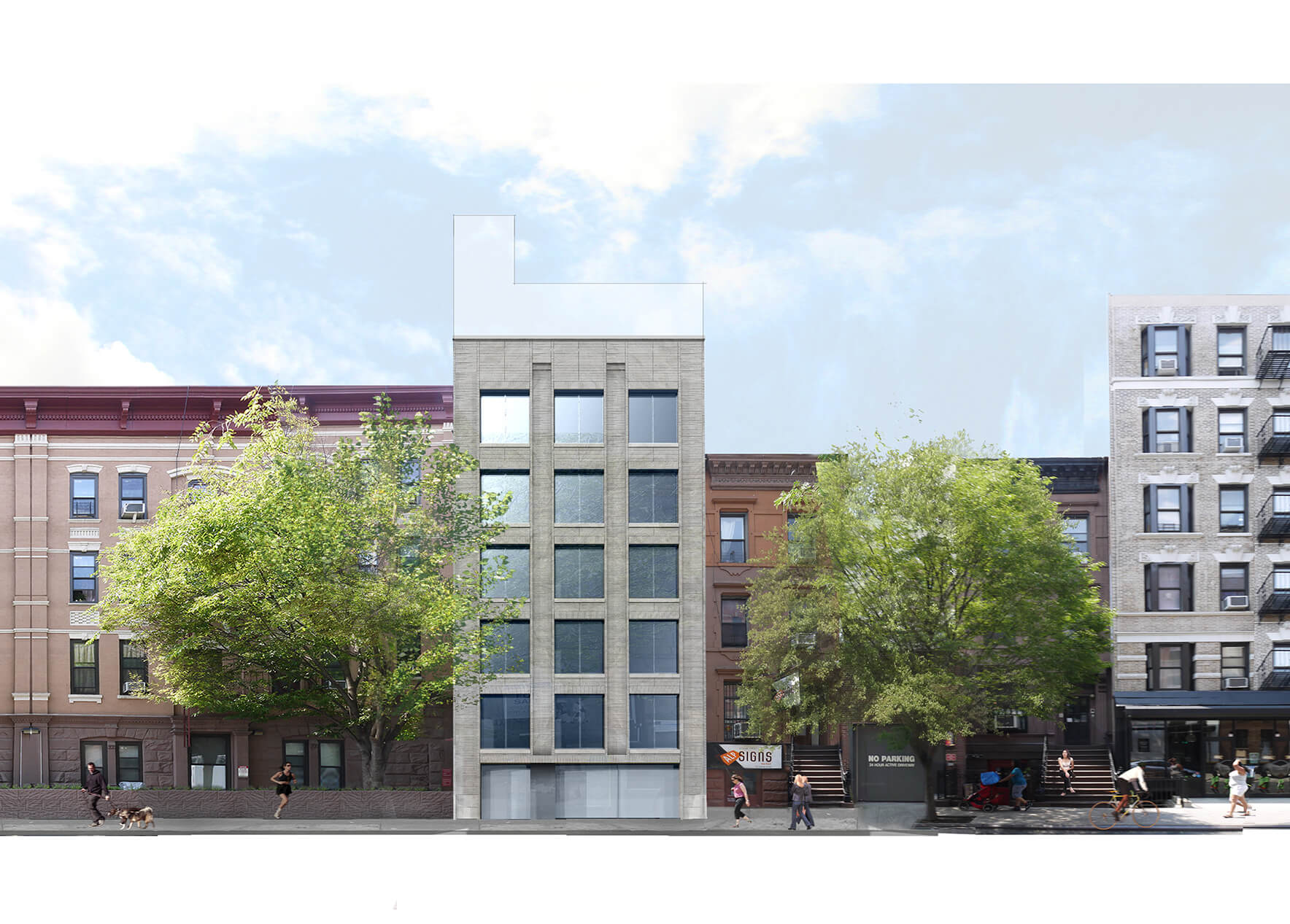